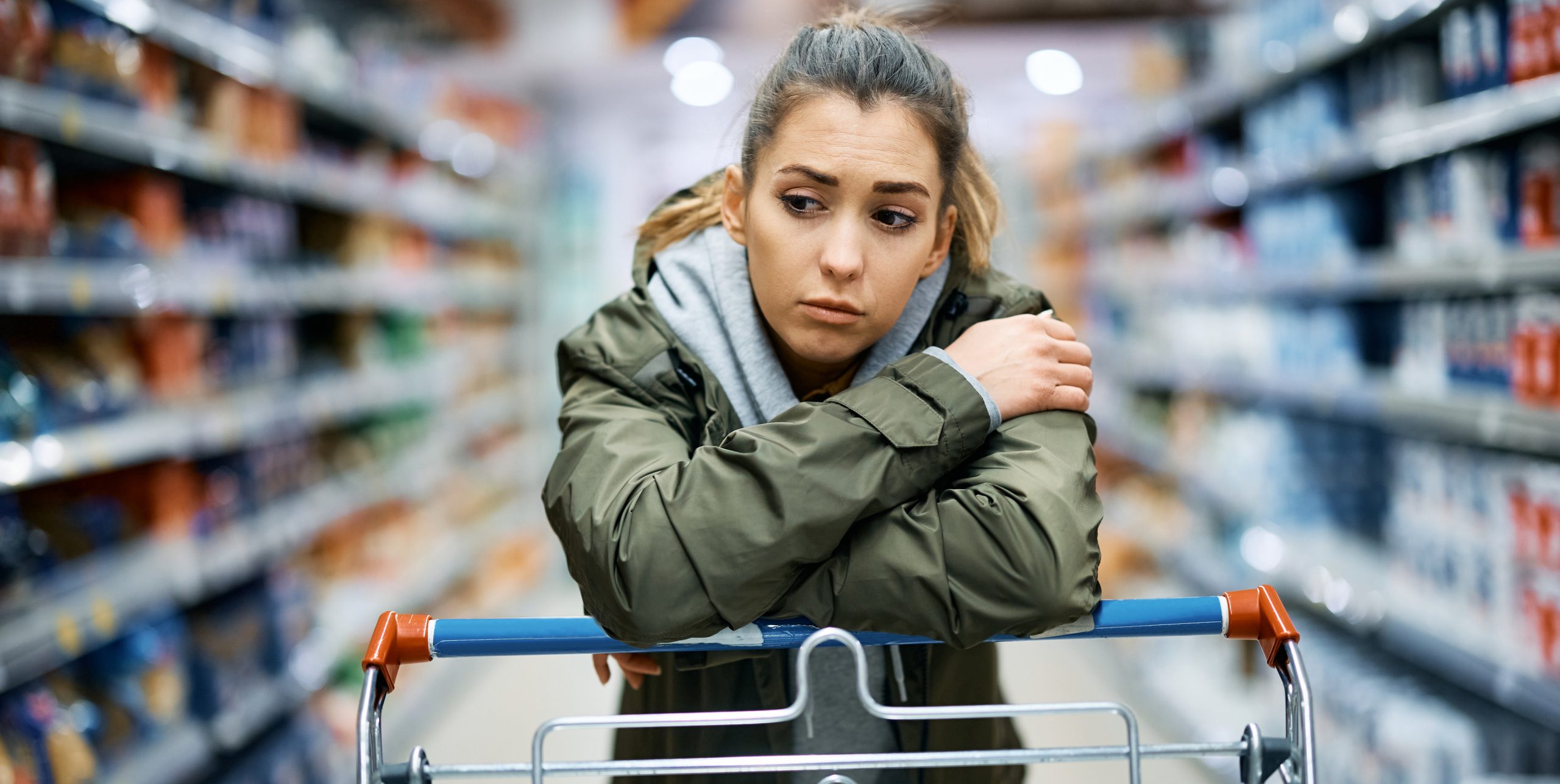 The cost-of-living crisis and its impact on cleaners

In the last year, numerous local and international factors such as extreme weather events, labour shortages and the Russian invasion of Ukraine, have combined to put additional pressure on the Australian economy. The trickle-down effect has been a sharp increase in the cost-of-living which is hitting low-wage earners, including cleaners, the most. In a recent survey conducted by CAF, some cleaners reported needing to take on a second job to cover the cost of rising expenses, while others have needed to sacrifice non-essential spending to cover the cost of basic necessities. It was reported that groceries were the top bill stressor for people living in Australia, followed by petrol, rent, mortgage payments and energy. 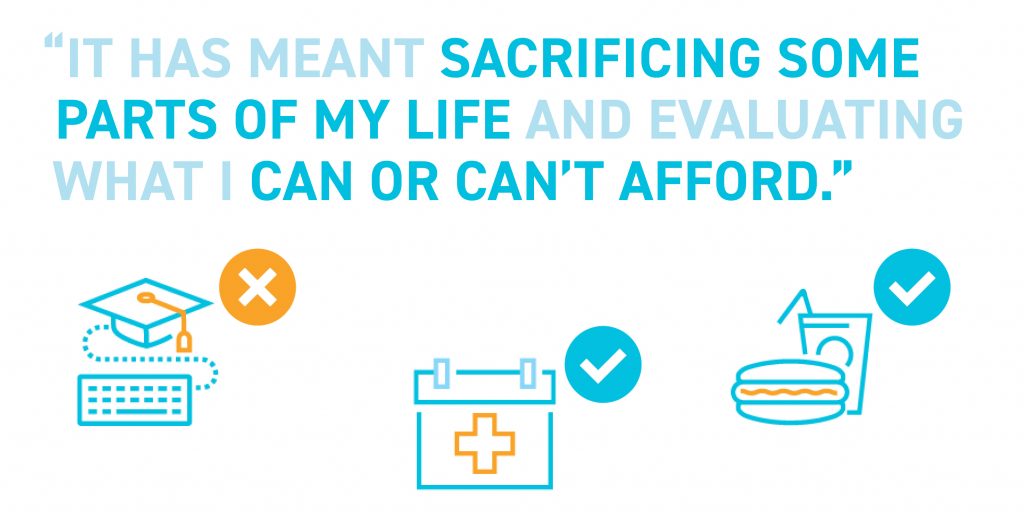 Australia is still feeling the effects of the 2020 border closures, where temporary visa holders were forced to return to their home country and the normal influx of international students dried up. The knock-on effect has been a labour shortage in industries, such as cleaning, that typically have a large cohort of migrant workers. Now the borders have reopened, international students are returning to Australia, but at a much slower pace and facing a new set of challenges; having to survive the higher cost of living on a stringent budget.

“For my co-workers, who are either on visas or studying, it means they are at an even greater disadvantage as their budgets are already restricted.”

While the Government temporarily lifted the 40 hour a fortnight working hour limit for international students, the measure is scheduled to expire in June 2023, leaving international students with an uncertain future. These economic factors could create the perfect conditions for pushing cleaners further below the poverty line.

This blogpost is an extract from CAF’s FY22 Annual Report.